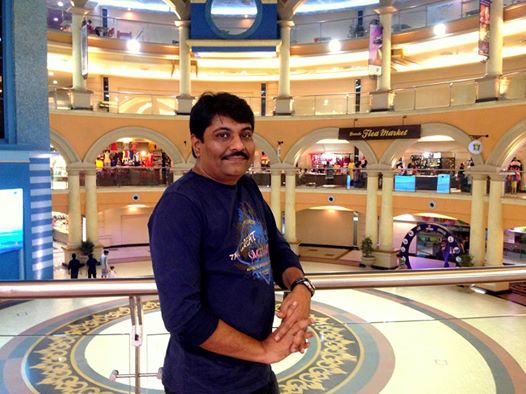 Aashu Patel is a writer and journalist born in 18th July 1968 at Jamnagar. He is currently making an animation movie as writer /director and stays in Mumbai.

Journey of becoming an author

He was working as an editor of a prominent newspaper and this was the phase when he thought to write novels and decided to become an author. He also started writing columns in various newspapers.

Interesting thing about him

He is an accidental novelist, working as a journalist. He started writing novels and became a prolific writer, as much as 36 novels under his belt. “Crime” is his forte and best described in his novels and works. Life is full of surprises for him.

In 1987 he wrote his first report for a legendary editor of Hasmukh Gandhi’s Samkalin daily (Indian express group of paper).

He has written more than 18,000 reports and articles. In 1998 he wrote a series which was later converted into a book in Sandesh News paper’s Ardhsaptahik supplement based on underworld.

As a crime reporter he had started his career and was witness of a lot of incidents. The owner of Sandesh daily Mr. Falgunbhai Patel and then an editor of Sandesh Mr. Vikram Vakeel asked him to write a series on underworld. He wrote series and it continued till 85 chapters. Then later his series were published as a book by his writer friend Geeta Manek and well-known publishing house N. M. Thakkar & company.

His English novel titled ‘Madam X’ is renowned and Tigmanshu Dhulia a prominent director is making a Hindi film based on his novel with the same name.

He has written 36 books in Gujarati language which are published by well-known publications such as ‘Navbharat Sahitya Mandir’, ‘Praveen Prakashan’ and ‘N. M. Thakkar & Company’. His few popular books are ‘The Don’, ‘Vishchakra’, ‘Madam X’, ‘Sukh no Password’, ‘Colours of Life’ and ‘Jeevan Chalne ka Nam.’ He has published five short stories which are titled as ‘Oh, God!’, ‘Dharmik Manas’, ‘Surprise’, ‘Samay Balwan’ and ‘Ek Teenager ni Dairy’ and one novel titled ‘Pin Code 101’ in Matrubharti and out of all this eBooks his short story ‘Ek Teenager ni Dairy’ and ‘Pin Code 101’ novel is getting appreciated and liked by the readers in Matrubharti.

He writes his articles and books mainly based on real life concepts with the jumble of imagination.

He considers biggest support comes from his family. He would like to mention his Gurus Kanti Bhatt, Sheela Bhatt, Hasmukh Gandhi, Chandrakant Baxi, Varsha Adalja, Hasmukh Barot, Bhikhesh Bhatt and Jayesh Patel, his friends Geeta Manek, Raj Goswami, Krishnakant Unadakat, Vikram Vakil, Nilesh Dave, book publishers Ashok Shah, Dhaval Shah, Gopalbhai Patel and Hemant Thakkar who have contributed in his writing journey. He would like to thank the owner of ‘Sandesh’ Falgunbhai Patel and owners of ‘Gujarat Samachar’, Shreyans Shah and Bahubali Shah who also helped him in his journalism career.

It was in the year 2015 when he came to know about Matrubharti through Nivarozin Rajkumar and after that he started publishing his contents in Matrubharti.  He likes that Matrubharti team is providing platform to new writers.

His view about life is short and sweet: “Life is full of surprises!”

From his novels readers can expect the concept of Entertainment and Philosophy. 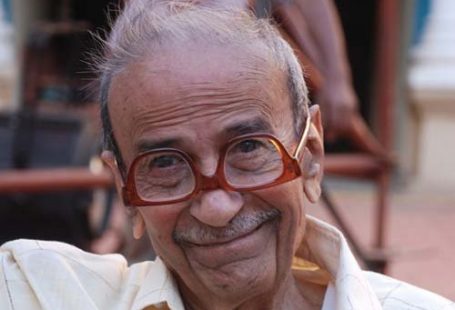 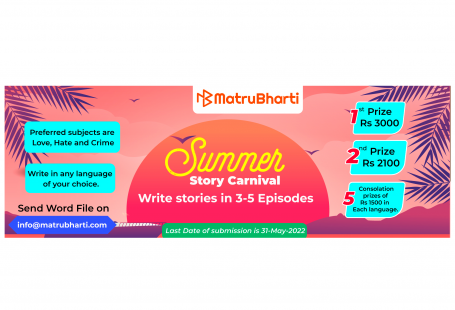 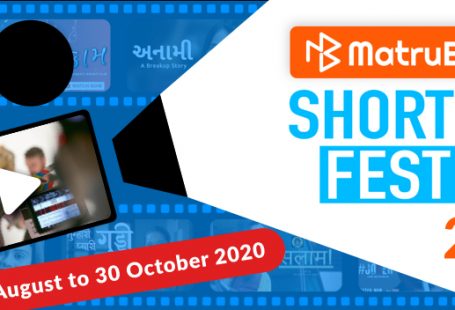