Literature Festival in the City Of Sculptures

The Kerala Literary Festival is a rare platform for Malayalam writers to meet, discuss and debate issues of common concern in these traumatic times when the very fundamental right of expression is being challenged by various regressive forces.

Its main focus is combating this challenge for the freedom of artists and writers. This Festival  will also have some eminent Indian writers from outside Kerala, will also look at diverse movements and trends in contemporary literature in its varied genres and forms like poetry, fiction, drama, and literary criticism and other forms of discursive prose besides the kinship between literature and other arts like theatre, film and the plastic arts. Both the hegemonic and the subaltern trends will be discussed with equal depth and intensity. Writers and thinkers will look at the emerging trends, evaluate texts and discuss ideas of social and aesthetic relevance to our times. The Festival promises to be an unprecedented get-together of eminent writers and readers, who will exchange impressions and expectations, introspect and retrospect and share their thoughts and dreams in an atmosphere of bonhomie. Cultural programs on the days of the Festival will make it a genuine feast for those who love Kerala’s art, music and performances.

Let me first begin with Mr. K. Satchidanandan who is Festival Director in KLF &most widely translated of contemporary Indian poets.

Qaisra Shahraz is an award-winning, critically acclaimed novelist and scriptwriter from Pakistan.

María Reimóndez is a Galician translator, an interpreter, writer and activist & has published poetry collections and novels.

David Lopez-del Amo is director of Sinicus, a literary consultancy based in Beijing and also the coordinator of Sinicus Platform.

Alexandra Büchler is a translator, an editor and Director of Literature across Frontiers.

Nia Davies is a poet, literary curator and an editor of international magazine Poetry Wales.

Bruno Vieira Amaral is prolific writer, translator, and literary critic. He is considered as one of the most promising writers in Portugal with a distinctive new voice.

Sadhguru is an author, poet and spiritual master with a difference.

Ramachandra Guha is an acclaimed Indian historian and writer, columnist& a regular contributor.

Shashi Tharoor is presently an Indian politician, former international diplomat, and a writer. He is currently serving as Member of Parliament from Thiruvananthapuram.

Sudhir Kakar is a psychoanalyst, a writer and has been visiting professor at the numerous universities.

Gopal Guru is an academician, columnist and a writer. He is professor of Social and Political theory in the Centre of Political Science at Jawaharlal Nehru University.

M.T. Vasudevan Nair is a prolific and versatile writer in Malayalam literature and he is also a screenplay writer and a Film Director.

Manu S. Pillai is a writer, researcher, and public policy professional and is currently Chief of Staff to Shashi Tharoor.

Anand is considered as an icon in Malayalam literature and is one of the most prominent writers in Malayalam.

Runo Isaksen is an acclaimed Norwegian author and journalist.

Urvashi Butalia is an author, renowned Indian Feminist and publisher and was also the co-founder of Kali for Women.

Paul Zacharia is a short story writer, novelist and essayist in Malayalam literature.

M. Mukundan is one of the pioneers of modernity in Malayalam literature known as MayyazhiyudeKathakaaran.

S. Madhavan is a leading writer of contemporary Malayalam literature.

KLF will be organizing an enthralling event at Kozhikode Beach. We expect guests, participants and individuals to be a part of it & celebrate this special occasion of Literature Festival together. 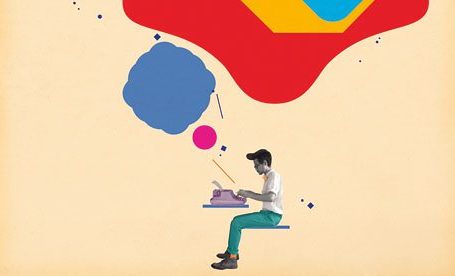 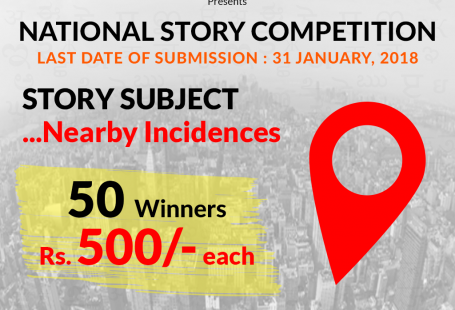 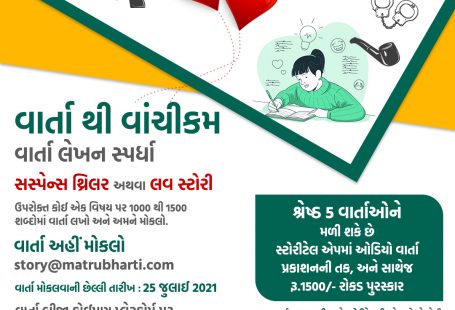