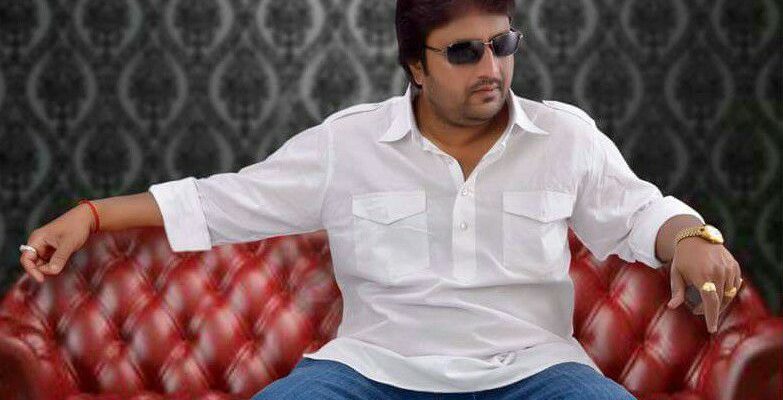 Naresh Dodia was born on 11th March, 1969 in Jamnagar. He is a SSC graduate and currently has his own steel business and dehydration plants manufacturing unit.

Journey of a writer

Writing is inspired by his soul. Nearly six years before he created account in Facebook and he joined many writers & poets who used to post their creations. He loved reading all different creations from different writers and so he made a decision about becoming one of them.

Interesting thing about him

Writing novels/articles/poetries is his hobby. Whenever he gets free from his business activities he indulges in writing. It is a passion for him. The art of writing emerged from his soul quite naturally. Having no formal background of literature it is interesting fact that his creative genius urged to plunge into different forms of literature.

He wrote his first novel titled ‘OH! Nayantara’  based on love story in the year 2010 which was published by Praveen Prakashan at the end of the year 2010. It’s a story based on girl named Nayantara, a graduate in M.D Orthopedic and she gets married to a man who is 10th class pass.

He has written novel titled ‘OH! Nayantara’, ‘Striyo’, ‘Sabandhoni duniya’, ‘Bhabhi’, ‘Sukhi lagna jeevanni chavi’, ‘Matrutva’, ‘Shrungar’, ‘Ajab premki gajab kahani’ and few more which are published by Matrubharti and also Gujarati gazalsanghrah ‘Mohtarma.’ His novel named ‘OH! Nayantara’is popular and liked by the readers in Matrubharti. He prefers to write most of the contents in Gujarati language and also writes gazals in Hindi and Urdu languages.

Most of his ideas are generally based on fiction/imagination.

His favorite writers are Alberto Moravio, Kaniyalal Munsi, Ramanlal Vasantlal Desai and Chandrakant Bakshi. He is inspired from lots of writers but mostly he likes to read books written by Chandrakant bakshi.

He is indebted to his wife Varsha and his father Kishorbhai Dodia who has played supporting role throughout his writing journey.

He is benefited from Matrubharti and he gives all the credit to Mr. Mahendra Sharma.

Being a writer (general aspects):

For him a writer should have honesty in him. He gives an advice that lots of reading is required before a person starts writing.

Always be happy with each and every moment of life.‘LIVE and LET LIVE.’ 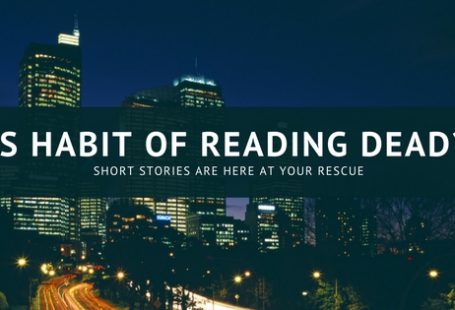 Is habit of reading dead ? 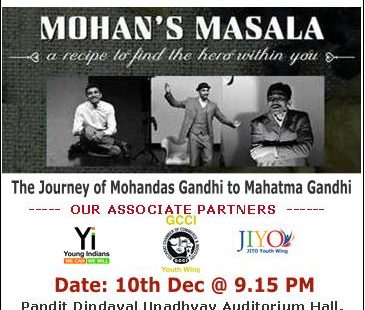 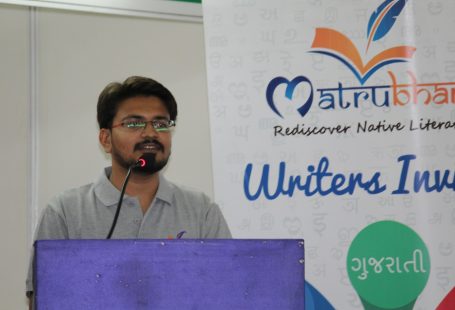